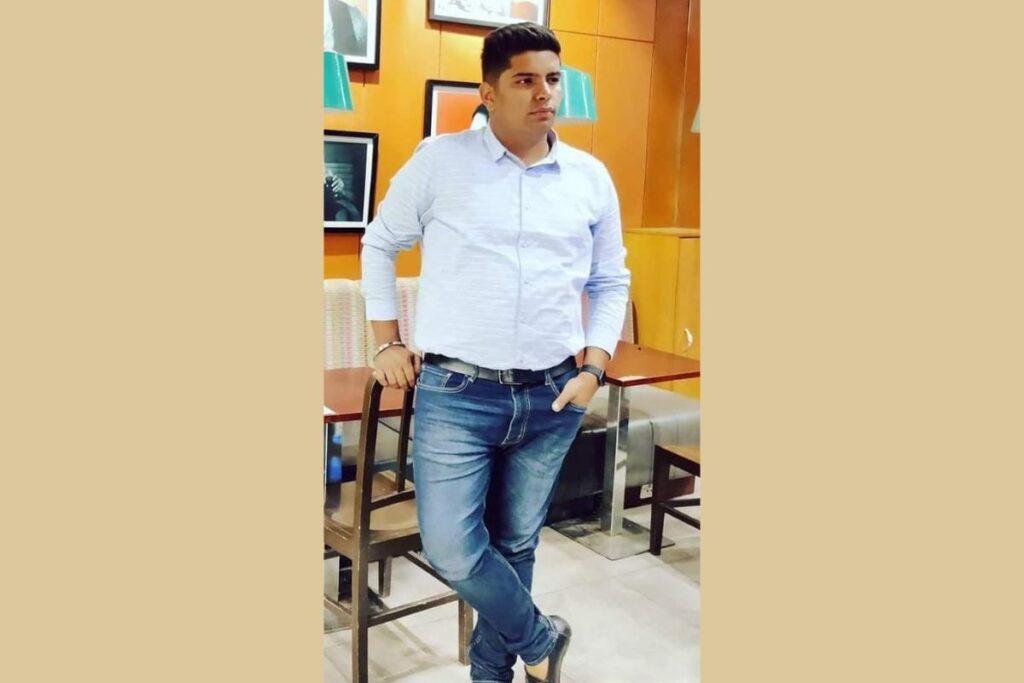 It is a matter of fact and out in the public domain that India has witnessed a massive northward unemployment rate surged in the last few years. The outbreak of the novel Coronavirus in 2019 had further triggered this trend with labourers migrating to their hometowns, eventually forcing factories and industries to shut down. Several reports even suggested that India recorded the highest unemployment rate in the last 41 years; however, with a major push from the government on Skill-based training & learning and a boost to startups, things are slowly returning to normalcy.

Aman Chaudhary, a well-known journalist and policy commentator, answers a few questions about the rising unemployment rate and ways it can be controlled.

1. What, according to you, are the reasons for the massive rise in India’s Unemployment?

Well, several reasons have contributed to the rise in India’s Unemployment rate. One of the main reasons is the increasing population rate and slow economic growth. The LPR (Labour Participation Rate) has constantly been falling from January to April 2022. In the rural area, it was 40.9%, while in the urban area, it was 37.2%. Another key reason for the increasing unemployment rate is the failure of the farm sector to absorb the influx of additional workers. The job loss in the farming sector was around 10 million. Whilst in the urban area, there was a massive surge in the unemployment rate due to the Pandemic, leading to many people losing their jobs.

2. Do you feel that the unemployment rate would drop in India?

I certainly feel that India’s unemployment rate will improve, and it can already be seen. The unemployment rate has been dropping in the nation post-Covid. It has been observed that the Indian economy has been getting back to normalcy after suffering for the whole two years. The Centre for Monitoring Indian Economy’s (CMIE) statistics showed that the unemployment rate in February was 8.10%, while in March, it was 7.6%. Then in April, the rate further dropped to 7.5%. Even though the rate is still high for a developing country like India, if the economy keeps improving, the conditions will surely get more satisfactory.

3. Do you think skill-based training and the boom in startups can decrease the unemployment rate?

Indeed, the skill-based training and the boom in startups are helping to decrease the unemployment rate. These days employers all across the industries look for a skilled candidate who has bookish knowledge and is well equipped with practical skills. These new skill-based training courses in every realm are surely helping students gain specific training and ultimately help them get the upper hand in getting recruited. Due to this, the employment rate will increase and lead to nations’ financial growth. In the same way, the boom in startups is also helping a lot of people in getting out of the loophole of unemployment. Startups also assist entrepreneurs in improving their prospects in the labour market and are also useful in increasing human capital and expanding market networks.

4. What is your perspective on the initiatives taken by the country’s government to eradicate unemployment?

5. Do you think technological advancement has helped the employment sector grow?

Technology has been nothing but a boon to every aspect of life. Similarly, it has helped the employment sector as well. Initially, everyone thought that more machines meant that work would be automated and would ultimately cause mass unemployment. However, technology has continually created new jobs as new advancements need more human resources. Technology increases labour productivity and job growth, eventually leading to the nation’s growth as a whole.