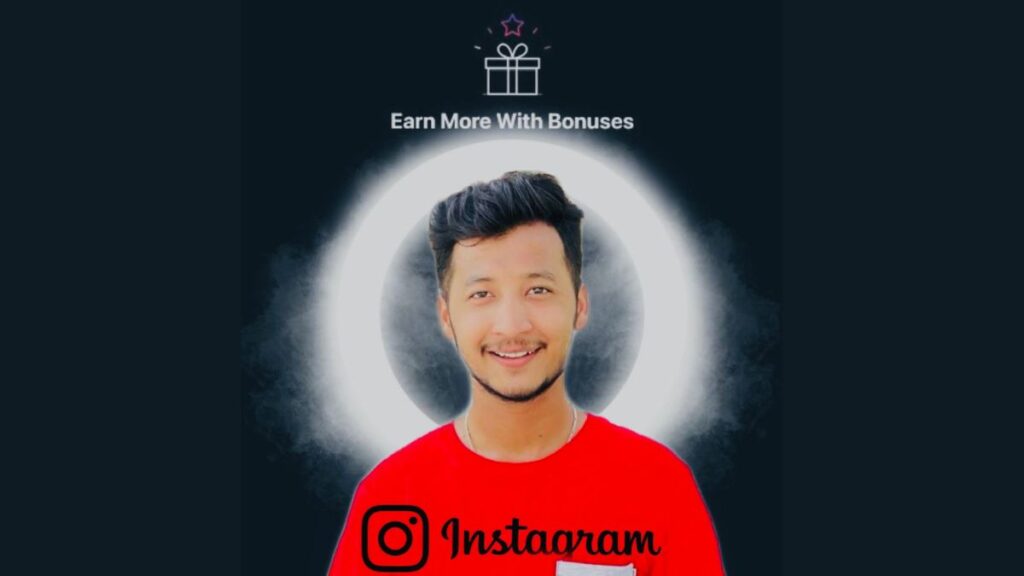 He was born on December 15, 2001, in Kanpur India in a middle-class family. He completed his education in Bachelor’s of Computer from Kanpur. The difficulties made his life very hard. His father is an advocate and mother is a housewife. At an early age, Ali Abbas had to work in Gurugram EPC he worked adequately since he was passionate about making motivational clips.

Unfortunately, at a young age, his father’s health was not well due to cancer, and he had to quit his job which was a turning point in his life. Ali Abbas started concentrating on his passion which is motivating, content writing, and much more.

Today, he is mainly followed by the youth, as he turns out to be an inspiration for many other youngsters. However, with great powers come great responsibilities. Unlike the common perspective of people, it’s not easy to become an influencer. He never gave up and constantly deliverers quality content which is unique from other influencers. Being an influencer the real task is to fulfill the expectations of a targeted audience and inspire others to bring a positive impact in a society.

Primarily the reason why Ali Abbas is instantly related by people is through his smooth, heart touching voice and motivational content. As he gets so much praise from his audience that motivates him to create more content. Ali says:  “I always love speaking, writing, and creating a variety of content. This indeed has been one of my passions to motivate people and to do something for Humanity.”

Now, Ali Abbas Naqvi has 61.6k followers on Instagram only with the love, support and blessings of people. Instagram started paying him and he is using this money for his father’s treatment.

Being a follower of the Holy Prophet (ﷺ), Ali Abbas tries to follow the path which is shown by the Holy Prophet and his family. In the same way Ali wants to start an NGO to help the children with their education who are unable to study due to their financial situation. Since education is one of the very basic needs of a human, and so it has also been suggested by the Holy Prophet (ﷺ) and his pure family, for the nation to gain knowledge and grow in every worldly aspect regardless of their gender.

Salman Saad Khan rises as an Entrepreneur, and Instagram Influencer from Mumbai to Stafford Texas USA